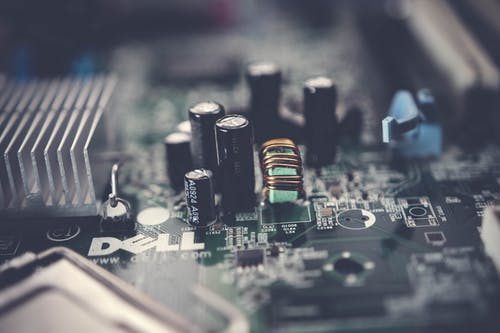 Although we use the Internet every day, it can be a really dangerous place. The computers are under almost constant attacks from malicious programs and spyware. That’s why you should use antivirus programs to defend your PC and other devices from harmful stuff.

However, sometimes a good antivirus isn’t enough. If your priority is more reliable protection, you might be considering installing a VPN. However, there are different types of VPNs, for example, there are hardware ones and software ones. Let’s take a look at both options.

When we are talking about hardware VPNs, we mean devices that offer VPN services, including encryption algorithms, in addition to a devoted processor. They have hardware firewall characteristics too.

Hardware VPNs are independent, so they are able to perform all necessary functions by themselves.

They are programs you receive somewhere and set up on your computer or other devices. You are expected to get these applications from your VPN service provider.

Software VPNs rely on remote servers from the provider. The only aim of the app is to establish a safe link between the app on your computer and the remote server.

While all VPNs have the same goal, the differences are rooted in the technologies they utilize. To make the explanation a bit simple, we decided to analyze each aspect in detail.

The first thing that catches the eye is a pricing policy. Due to technological features, hardware VPN is way more expensive. It usually costs up to $500. If you are dreaming of the most advanced hardware VPNs, they can be costlier: around $1,000 and sometimes more. Software VPNs are usually much cheaper.

Hardware VPNs are more useful for business purposes. However, arranging remote access can be really challenging in this case. You need to cooperate with IT professionals to be sure you do everything correctly.

When we are talking about software VPNs, it turns out that it is much easier to establish remote access for workers.

Many people claim that hardware VPNs offer a higher level of security than software ones. However, there’s not a lot of information explaining exactly why. Actually, software VPNs are also secure.

Another advantage of hardware VPNs is its speed. It is well-known that this type of VPNs is much faster. Why does it happen? They just don’t have to spend time on encryption and tunneling. However, when we are talking about home use, you won’t notice a significant difference.

All VPNs do the same job, but they use different approaches. Bearing in mind all the information above – hardware VPN vs. software VPN, what should you choose?

Actually, it depends on your preferences and needs. When you have a big company, have an experienced staff, and are keen to have devoted VPN processors, a hardware VPN can be your perfect pick. However, if you are looking for a VPN to use at home or while traveling, trustworthy software VPN will be enough.